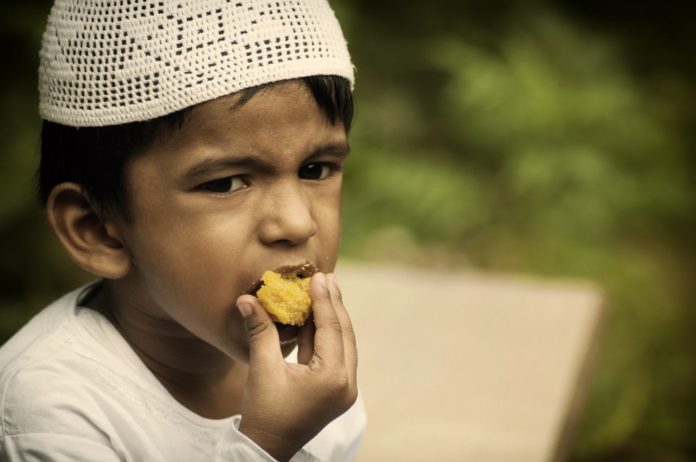 The “vast majority” of people living in Saudi Arabia, Egypt and the UAE are becoming more aware of the impact of wasting food. As a result, they are trying to be responsible on their part to bring down their “food waste footprints”, reveals new survey findings.

The above mentioned survey was “commissioned” by Danfoss, an “engineering solutions firm”, while the same was carried out by “YouGov” in the month of May. According to the results, 83% of the residents in the above mentioned countries demonstrated an awareness of “the environmental impacts” created by wasting food, while 77% are “taking action”.

With the significant rise in the restaurant and hotel industry market sector on the Middle East, food wastage has increased drastically within the recent years. In fact, Saudi Arabia alone has an “estimated” impact of “$13.3 billion” annually on its economy generated by the wastage of food. Moreover, 40% of the UAE’s “total waste” is made up of the food wastage. In the words of the Regional President of “Turkey, Middle East and Africa”, Ziad Al Bawaliz: “The food consumption habits in the Middle East are some of the most concerning in the world and this has a significant impact on the global environment, whether it’s because of overflowing landfills or the emission of greenhouse gases as a result of the food waste”

Several initiatives were started in the region for tackling with the wastage of food issue. Likewise, Dubai has plans of becoming the “first city in the region” to achieve the “zero food waste” mark with the help of the UAE Food Bank.

From the respondents who participated in the survey, 79% stated that they remain “more conscious of food waste during Ramadan” for various activities take place during that time to save food from being wasted. Another 68% of the people involved in the survey informed that they pack their left over from restaurants and carry it home, while another 83% were recorded saying that if opportunities arise they would send “their leftovers to the less fortunate”. While Bawaliz added: “These results are extremely positive; proving that the Middle East region is finally starting to sit up and take notice of the damage being caused to the environment through their own actions is everything we could wish for. It is my hope that the Middle East continues on this path and achieves the goal of zero food waste”.