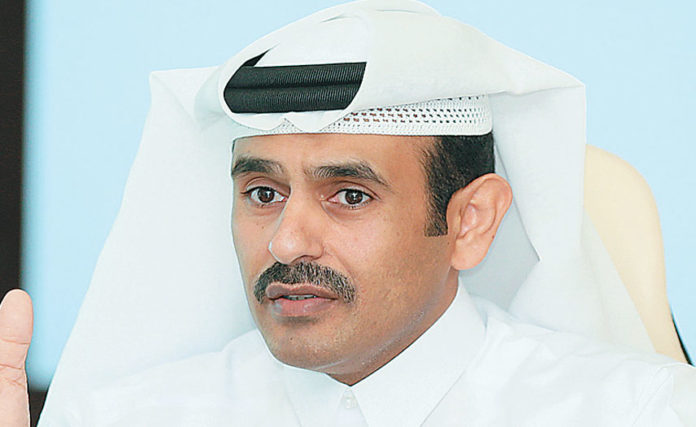 In what is Qatar Petroleum’s first deal in Argentina, Qatar’s state-owned energy giant has signed an agreement to acquire a 30% stake in Exxon Mobil hydrocarbon affiliates in Argentina.

The deal, was formally signed by Saad Sherida al-Kaabi, president and CEO of Qatar Petroleum, at a ceremony in a 5-star hotel in Doha by the bosses of both companies.

“We are happy to reach agreement with Exxon, a strategic partner with which we have a long history,” said Saad Sherida al-Kaabi.

As per Andrew Swiger, a senior VP at Exxon, the deal “underscores” the company’s commitment to develop Argentinian resources.

Both companies did not quantify the value of the deal.

Exxon’s affiliates are based in central Argentina in the Neuquen basin that is known for its shale oil and gas deposits.

In related news, last week, Qatar’s state-run Qatar News Agency reported, the drafting of a law that boosts economic development and foreign investment in the country. The law is aimed at opening up Qatar’s economy to foreign investors with up to 100% ownership of the capital.

The law also aims to allow investors to own up to 49% of shares of Qatar-listed companies on the Qatar Exchange, after due approval from authorities.

“The most important features of the bill are that it provides many guarantees which contribute to the creation of healthy investment environment,” said Sheikh Ahmed bin Jassim al-Thani, Qatar’s economy minister in a statement.

In May 2018, Qatar Petroleum disclosed it aims to boost Doha’s gas production by more than 20% through a contract that was awarded to Chiyoda, a Japanese state-owned giant.

Chiyoda will “execute the Front End Engineering and Design of the onshore facilities of the North Field Expansion”, said Qatar Petroleum in a statement.

In April 2018, Qatar announced plans to lift its self-imposed moratorium on the development of the North Field – the world’s largest natural gas field which it shares with Iran.

Agriculture in Lebanon: The glimmer of hope?

Lebanon: The banking system needs reforms to stop the bleeding, not politics

Agriculture in Ukraine, pt.2: Things that need to be fixed in heaven