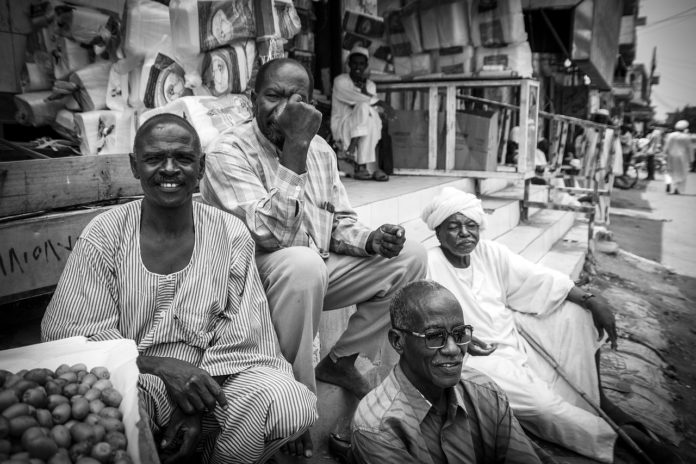 The President of Sudan, Omar Al-Bashir, talking to the “Khartoum State government” on May 31, 2018, stated that the country was still under the effect of an economic restriction stemming from political motivation. Likewise, Sudan was being prevented from “international debt cancellation”, reported the “Sudan Tribune”.

In the President’s words:
“Sudan is still under economic embargo, heavily indebted and deprived of the international debt-relief programme for political reasons. Also, it is deprived of concessional financing facility provided by international institutions”.

The president expressed his gratitude for the support of China, Turkey, Islamic Financial Institution and Arab, although he also underscored the fact that “more help” is required. The U.S. lifted Sudan’s “economic sanctions” in October, while till date “no official meeting” has been held, although both the countries have expressed their inclinations towards re-establishing “bilateral relations”.

Tensions broiled up as Sudan was designated in the U.S. list as one of the sponsor states for terrorism. Even though, Washington has admitted that Khartoum has taken part in “counter-terrorism”, the country’s name is still featured on the “terror list”, as a pressure point for getting the country to sign “peace agreements with the armed groups” for ensuring freedoms and achieving “democratic reforms”.

Recently, Sudan has seen the uncertainties hovering over its economy heighten, while foreign currency has fallen acutely short and dragged down the pound against dollar. Even after the economic sanction, imposed by the U.S., was lifted last year, the international banks remain guarded in investing with Sudan’s financial institutions. As per the order of Al-Bashir, thirteen “overseas” ventures of Sudan were closed while the attempt of reducing costs also slashed several jobs at the Foreign Ministry of Sudan.

The above mentioned changes have been made after it was found out that “Sudanese diplomats abroad had not been paid for months” and the Foreign Minister of Sudan, Ibrahim Ghandour, was fired consecutively. Following the separation of the south from the north in 2011, Sudan received a hard economic blow, whereby losing 75% of oil earnings.

The inflation rates have surged to 56%, while regular shortages of fuel prevail and the food prices have reached highs like never before, whereby triggering “sporadic anti-government protests in Khartoum and some other towns”. The European Union’s envoy, Jean-Michel Dumond, was recorded saying earlier last week that the EU delegations is prepared give “technical” support to the economic sector of Sudan, although EU has otherwise stopped “all economic aid to Sudan”, due to the absence of “political reforms” in Sudan.