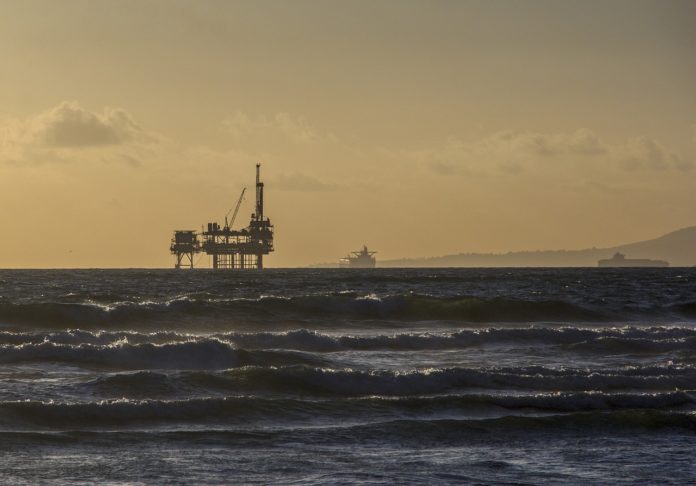 In the year of 2016, Egypt saw the peak of U.K’s investment in the country, whereby topping at $30 billion. However, the influence was not used to channelize Egyptian behaviour and the U.K. gave Sisi “$500,000” as an award for investing on “every Egyptian locked up for pro-democracy protests”.

In the year of 2011, Idku’s residents, the town being a fishing hub near Alexandria, showed opposition to British Petroleum for using the latter’s plants to pump out onshore gas and process it further for “onwards shipment”. The project under BP were constructed of “many parts”, one of them being building a “gas plant” on the sandy beach strip of Idku, which turned the activists against the project.

The local fishermen as well as farmers were restricted by sewage canals and “industrial wave breakers”, while the “existing Liquefied Natural Gas”, an “export plant” posed limitations on the fishing activities. Moreover, the facility of BP is an instrument for further harm on marine ecology as well as agricultural lands.

Venting their anger about the project, the locals documented “other environmental disasters”, drew “comparisons with the oil spill in the Gulf of Mexico” and warned the people that the locals could be subjected to the same fate.

In fact, their eighteen months long efforts were rewarded, as BP made an announcement of their withdrawal. The locals of Idku considered it a victory. In the following two years, with Mohammed Morsi formed the government with voting support and was removed by “a military coup”. The ex-military intelligence’s head, the current President, Abdul Fattah Al-Sisi, replaced Mohammed Morsi.

During the transition period from the military coup and “Sisi’s ascension to power”, the “Protest Law” was introduced, whereby curbing the rights of citizens to “demonstrate”. The punishment, however, for breaking this law, in case the authorities did not receive prior notifications from the demonstrators, ranged from a fine “up to EGP 30,000”, which is equivalent to “$1,700”, to “lengthy prison sentences”.

Within a span of short time, post the introduction of the Protest Law, BP slipped its plan back into the agenda. Recently, the trade envoy of the U.K. in Egypt has added Idku onto his “list of places to visit”.

The story of BP and Idku is a befitting anecdote of the current political scenario in Egypt, as the country’s government protect the multinationals’ investment, while the British seem to encourage the same. Sadly, the people of Idku, like that of the citizens, are likely to benefit little from “these deals”.