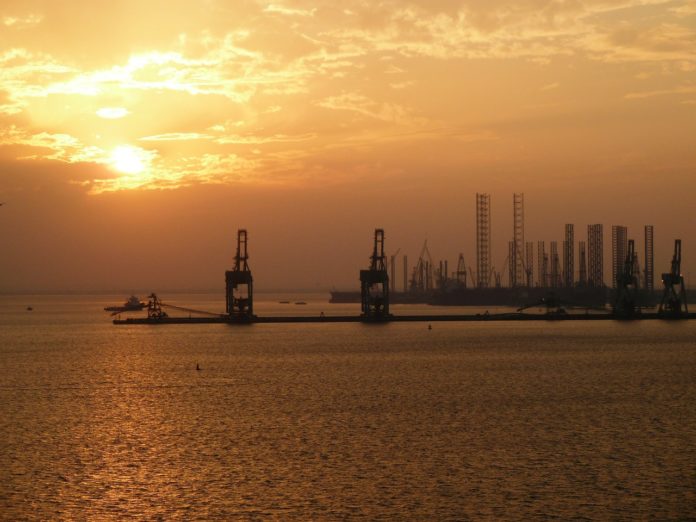 Following yearly consultations with the government of Bahrain, a senior official from the International Monetary Fund disclosed, it is very important for the state of Bahrain that it undertakes financial reforms, which includes supporting its currency and slashing its massive deficit in the state’s budget.

According to Bikas Joshi, who led the IMF mission to Manama, if Bahrain does not take the necessary steps, non-oil revenues are likely to while economic growth will slowdown.

Joshi went on to note, Bahrain’s public debt rose to 89% of its GDP in 2017 while its foreign reserves were a little too low for comfort since they cover only for 1.5 months of non-oil imports.

Furthermore, the cost of insuring the country’s sovereign debt against default has surged to multi-year highs in May 2018 over investors’ concern over the country’s debt burden with a rise in U.S. interest rates.

“Fiscal consolidation would support the peg to the U.S. dollar, which continues to provide a clear and credible policy anchor,” said Joshi.

As a way forward, Joshi said, if Bahrain were to consider revising its subsidy system, streamline it and make it more efficient it would reduce its massive public sector wage bill.

However these are not to suggest that Bahrain’s financial sector is unstable: in fact thanks to its massive capital buffers, Bahrain’s GDP is set to grow at 3.2% in 2018 provided oil production recovers in the country.

Lebanese protesters want to kick out the regime 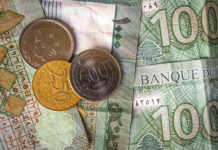