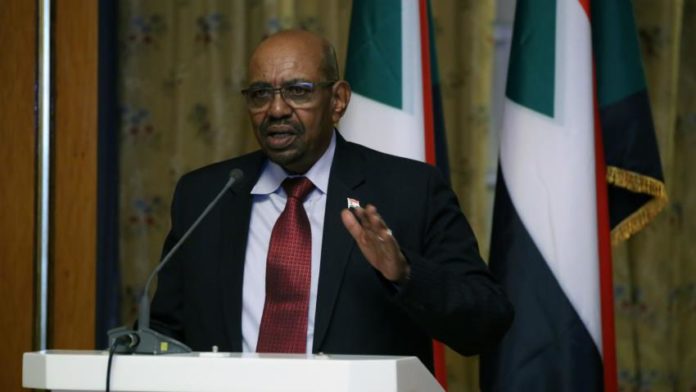 Sudanese authorities have confirmed that defense contracts with North Korea have been scrapped, in what is the first acknowledgment of such a deal with the North Korea which is under heavy U.N sanctions.

“Sudan’s defense manufacturers have canceled all contracts signed with North Korea and also ended their relations, direct or through third parties, with North Korea,” said Sudan’s foreign ministry without going into the details of the agreements.

Its statement also said, “Sudan is fully committed to UN Security Council resolutions concerning North Korea… and it will give its committee’s report to the UNSC”.

The development comes in the wake of the United States, ramping up pressure on Sudan to cut its ties with North Korea despite the fact that Khartoum has had no diplomatic relations with the rogue nuclear power which only counts China as its ally.

Although October 2017 saw the United States lifting off the shackles of decades old sanctions against Sudan, the country’s economy remained in the doldrums since it continued to be on Washington’s “terrorism” blacklist.

As per Sudanese officials, international banks are wary of doing business in Sudan because of the terrorism blacklist which is hampering the country’s economic revival.

Sudan’s economy is also fighting surging inflation, astronomical foreign debt of more than $50 billion and the loss of oil revenues.

Before it takes any action, Washington wants evidence that Khartoum has indeed terminated all ties with North Korea.

“There is lot more that we need to see in the way of evidence provided to us that the business has been terminated,” said a top US official familiar with the bilateral negotiations on condition of anonymity.

“No more business, period. Give us the evidence that in fact you are stopping it. That’s what they have to do with us” said the US official.

In 2017, U.S. President Donald Trump removed the shackles of sanctions. 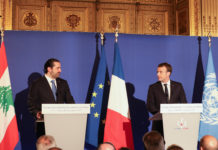 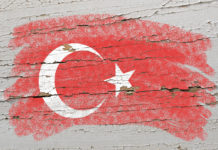