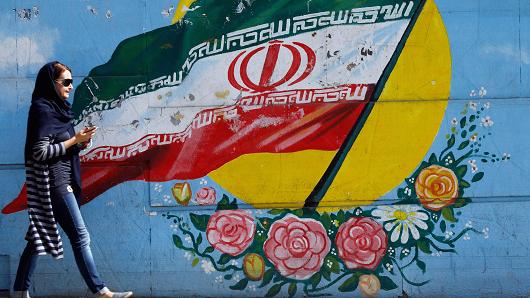 On Tuesday, Swiss lender Banque de Commerce et de Placements (BCP), stated it has stopped processing all new business transactions that deal with Iran and is in the process of shuttering its Iran-related activities.

The bank’s move comes in the wake of U.S. President Donald Trump pulling the United States out of the landmark nuclear deal with Teheran that was brokered by former U.S. President Barrack Obama.

According to finance sources, BCP has been a key player in the Iran-related trades and finance related to commodities.

Trump’s May 8 withdrawal from the agreement was announced in tandem with the re-imposition of U.S. sanctions within 6 months.

“We have suspended any new transaction related to Iran after May 8, 2018 and started the ‘wind down period’ within the framework of OFAC announcement,” said BCP said in referrence to the enforcement of the sanction by the U.S. Treasury’s sanctions enforcement arm.

Heaqquartered in Geneva, BCP stated, it has complied with the current U.S. sanctions rules that are in place “and [continues to] conduct its business accordingly”.

Earlier in May, DZ Bank, Germany’s second biggest lender, also stated it would halt all of its financial transactions with Iran from July.